WINTERBORNE HOME FOR MAYHEM AND MYSTERY

April thought she had her happy ending. After all, she has her new house and new friends and new guardian. But she also has a very big new secret.

The kids of Winterborne House are the only ones who know that Gabriel Winterborne--famous billionaire and terrible cook--is really a sword-wielding vigilante.

What they don't know is that he's not the only one.

When a masked figure breaks in, looking for something--or someone--it's clear that Gabriel has met his match, and now no one is safe. April and her friends will have to solve a decades-old mystery in order to hang on to the most important thing in the world: each other.

Ally Carter writes books about sentinels, spies, thieves, and diplomats. She is a New York Times best-selling author whose novels have sold over three million copies and have been published in more than twenty countries. She's the acclaimed author of a middle grade series about a mischievous young orphan and her vigilante guardian (Winterborne Home), three YA series about the world's best teenage art thieves (Heist Society), the world's coolest spy school (Gallagher Girls, including I'd Tell You I Love You, But Then I'd Have to Kill You), and the granddaughter of a diplomat who has to find her mother's killer on Embassy Row, as well as the stand-alone novel, Not If I Save You First. She lives in Oklahoma, where her life is either very ordinary or the best deep-cover story ever. www.AllyCarter.comTwitter: @OfficiallyAlly Instagram, Facebook, and Tumblr: @theallycarte 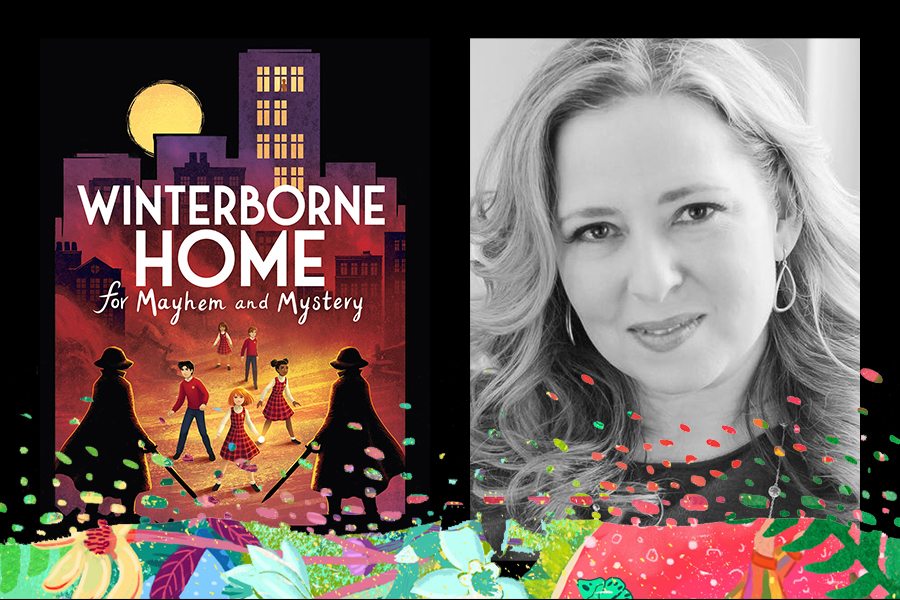