PAPER CONCERT: A CONVERSATION IN THE ROUND

In her opening, Amy Wright explains: "This essay anchors a central thread of dialogue over a dizzying divide. It weaves a decades-plus-worth of questions and answers from a range of discussions I've had with artists, activists, scientists, philosophers, physicians, priests, musicians, and other representatives of the human population. Some of them are famous, some will be, some should be-but all of them refract the light of the unknowable mystery of the self."

Folding together conversations from a vast web of thinkers like Dorothy Allison, Rae Armantrout, Gerald Stern, Lia Purpura, Raven Jackson, Wendy Walters, Kimiko Hahn, Philanese Slaughter, and many, many more, Paper Concert depicts every individual as a collective in dire need of preservation. If this book is a paper concert, it is a symphony. Just pull up a chair and listen.

Amy Wright has previously authored two poetry books, one collaboration, and six chapbooks. Her essays have won contests sponsored by London Magazine and Quarterly West. She has also received two Peter Taylor Fellowships to The Kenyon Review Writer's Workshop, an Individual Artist Grant from the Tennessee Arts Commission, and a fellowship to Virginia Center for the Creative Arts. Her essays appear in Brevity, Fourth Genre, Georgia Review, Kenyon Review, Ninth Letter, and elsewhere. 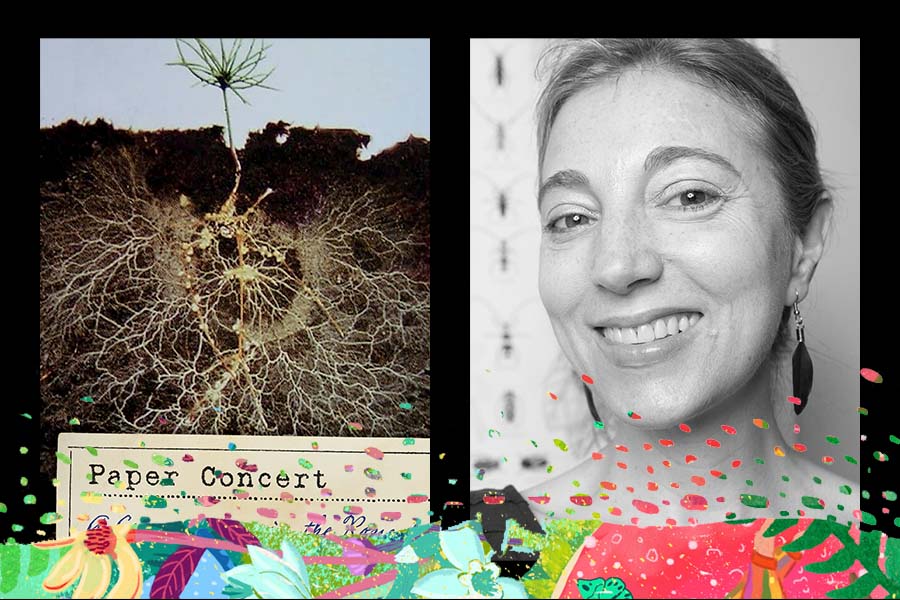