Benjamin, on the verge of becoming a father, discovers a tragic family secret involving patrimony and determines to get to the root of. Those most immediately involved are all dead, but their three closest confidantes are still alive--Isabel, his grandmother; Haroldo, his grandfather's friend; and Raul, his father's friend--and each will tell him a different version of the facts.

By collecting these shards of memories, which offer personal glimpses into issues of class and politics in Brazil, Benjamin will piece together the painful puzzle of his family history. Like a Faulkner novel, Beatriz Bracher's brilliant Antonioshows the expansiveness of past events and the complexity of untangling long-buried secrets.

"No one but Beatriz Bracher," the Jornal do Brasil observed, "would be able to write a book like Antonio in Brazil today, because only she manages to write so intimately and forcefully, so ironically and bitterly, about the bourgeois upper class."

Beatriz Bracher, born in Sao Paulo in 1961, grew up under the Brazilian military dictatorship. Her memories of that time intersect with the lives of people whose friends and lovers were tortured, exiled, and killed, as well as with those who did the killing. An editor, screenwriter, and the author of six books of fiction, including Antonio and I Didn't Talk, Bracher has won three of Brazil's most prestigious literary awards: the Clarice Lispector Prize, the Rio Prize, and the Sao Paulo Prize. 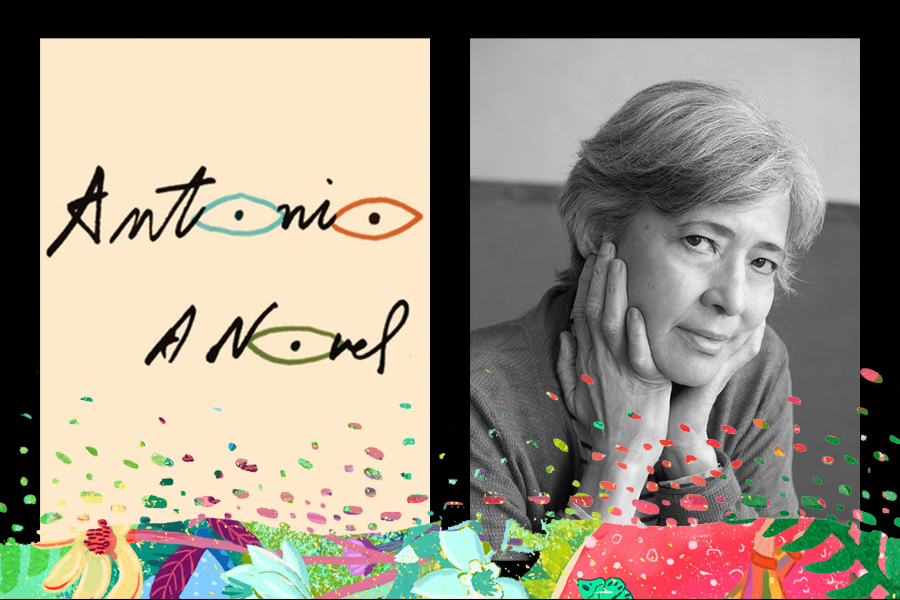