Two-term governor of Tennessee Bill Haslam reveals how faith--too often divisive and contentious--can be a redemptive and unifying presence in the public square.

As a former mayor and governor, Bill Haslam has long been at the center of politics and policy on local, state, and federal levels. And he has consistently been guided by his faith, which influenced his actions on issues ranging from capital punishment to pardons, health care to abortion, welfare to free college tuition. Yet the place of faith in public life has been hotly debated since our nation's founding, and the relationship of church and state remains contentious to this day--and for good reason. Too often, Bill Haslam argues, Christians end up shaping their faith to fit their politics rather than forming their politics to their faith. They seem to forget their calling is to be used by God in service of others rather than to use God to reach their own desires and ends.

Faithful Presence calls for a different way. Drawing upon his years of public service, Haslam casts a remarkable vision for the redemptive role of faith in politics while examining some of the most complex issues of our time, including:

partisanship in our divided era;
the most essential character trait for a public servant;
how we cannot escape "legislating morality";
the answer to perpetual outrage; and
how to think about the separation of church and state.
For Christians ready to be salt and light, as well as for those of a different faith or no faith at all, Faithful Presence argues that faith can be a redemptive, healing presence in the public square--as it must be, if our nation is to flourish.

Bill Haslam is the former two-term mayor of Knoxville, Tennessee, and former two-term governor of Tennessee, reelected in 2014 with the largest victory margin of any gubernatorial election in Tennessee history. During his tenure, Tennessee became the fastest improving state in the country in K-12 education and the first state to provide free community college or technical school for all of its citizens, in addition to adding 475,000 net new jobs. Haslam serves on the boards of Teach for America and Young Life. In the fall of 2019, Haslam became a visiting professor of political science at Vanderbilt University. He and his wife of thirty-eight years, Crissy, have three children and nine grandchildren. 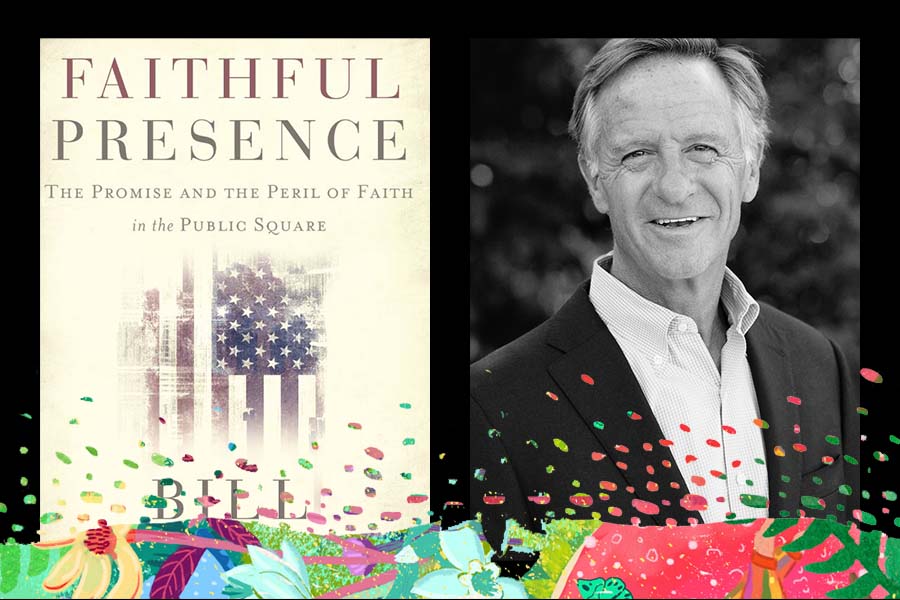