As a way to comment on a person's style or taste, the word "tacky" has distinctly southern origins, with its roots tracing back to the so-called "tackies" who tacked horses on South Carolina farms prior to the Civil War. The Tacky South presents eighteen fun, insightful essays that examine connections between tackiness and the American South, ranging from nineteenth-century local color fiction and the television series Murder, She Wrote to red velvet cake and the ubiquitous influence of Dolly Parton. Charting the gender, race, and class constructions at work in regional aesthetics, The Tacky South explores what shifting notions of tackiness reveal about US culture as a whole and the role that region plays in addressing national and global issues of culture and identity.

Jill E. Anderson is Associate Professor of English and Women's Studies at Tennessee State University in Nashville, TN, USA. She teaches American literature and researches queer, ecocriticism, and postWWII horror. Jill is also the author of Homemaking for Apocalypse: Domestic Horror in Atomic Age Media and Literature (2021), co-editor of Beyond the Haunted House: Shirley Jackson and Domesticity as well as articles on gender and the environment. She is currently at work on an edited collection of critical approaches to "The Golden Girls." 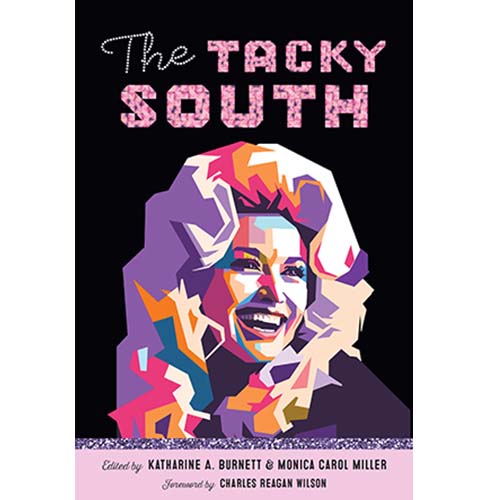