A magical realist coming-of-age story, Gold Diggers skewers the model minority myth to tell a hilarious and moving story about immigrant identity, community, and the underside of ambition.

A floundering second-generation teenager growing up in the Bush-era Atlanta suburbs, Neil Narayan is funny and smart but struggles to bear the weight of expectations of his family and their Asian American enclave. He tries to want their version of success, but mostly, Neil just wants his neighbor across the cul-de-sac, Anita Dayal.

When he discovers that Anita is the beneficiary of an ancient, alchemical potion made from stolen gold--a "lemonade" that harnesses the ambition of the gold's original owner--Neil sees his chance to get ahead. But events spiral into a tragedy that rips their community apart. Years later in the Bay Area, Neil still bristles against his community's expectations--and finds he might need one more hit of that lemonade, no matter the cost.

A Paul and Daisy Soros fellow, Sanjena Sathian is a 2019 graduate of the Iowa Writers' Workshop. She has worked as a reporter in Mumbai and San Francisco, with nonfiction bylines for The New Yorker, The New York Times, Food & Wine, The Boston Globe, The San Francisco Chronicle, and more. And her award-winning short fiction has been published in Boulevard, Joyland, Salt Hill, and The Master's Review. 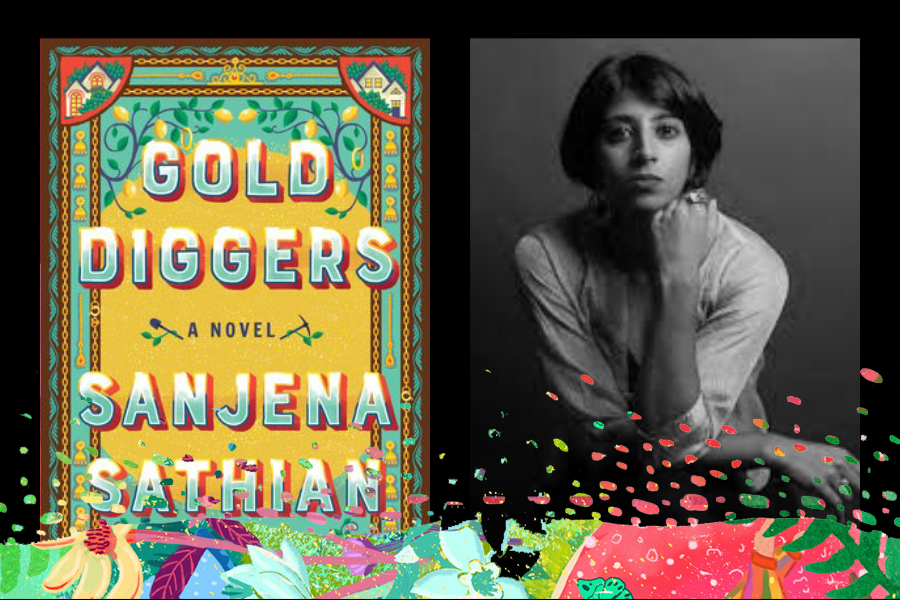