A personal, social, and intellectual self-portrait of the beloved and enormously influential late Randall Kenan, a master of both fiction and nonfiction.

Virtuosic in his use of literary forms, nurtured and unbounded by his identities as a Black man, a gay man, an intellectual, and a Southerner, Randall Kenan was known for his groundbreaking fiction. Less visible were his extraordinary nonfiction essays, published as introductions to anthologies and in small journals, revealing countless facets of Kenan's life and work.

Flying under the radar, these writings were his most personal and autobiographical: memories of the three women who raised him--a grandmother, a schoolteacher great-aunt, and the great-aunt's best friend; recollections of his boyhood fear of snakes and his rapturous discoveries in books; sensual evocations of the land, seasons, and crops--the labor of tobacco picking and hog killing--of the eastern North Carolina lowlands where he grew up; and the food (oh the deliriously delectable Southern foods!) that sustained him. Here too is his intellectual coming of age; his passionate appreciations of kindred spirits as far-flung as Eartha Kitt, Gordon Parks, Ingmar Bergman, and James Baldwin. This powerful collection is a testament to a great mind, a great soul, and a great writer from whom readers will always wish to have more to read.

"New York Times" best-selling author Tayari Jones is the author of four novels, most recently "An American Marriage". Published in 2018, "An American Marriage" is an Oprah's Book Club Selection and also appeared on Barack Obama's summer reading list as well as his year-end roundup. The novel was awarded the Women's Prize for Fiction (formerly known as the Orange Prize), Aspen Words Prize and an NAACP Image Award. It has been published in two dozen countries.

Jones, a 2021 Guggenheim Fellow, has also been a recipient of the Hurston/Wright Legacy Award, United States Artist Fellowship, NEA Fellowship, and Radcliffe Institute Bunting Fellowship. Her third novel, "Silver Sparrow", was added to the NEA Big Read Library of classics in 2016.

Jones is a graduate of Spelman College, University of Iowa, and Arizona State University. She is an Andrew D. White Professor-at-Large at Cornell University and the Charles Howard Candler Professor of Creative Writing at Emory University. 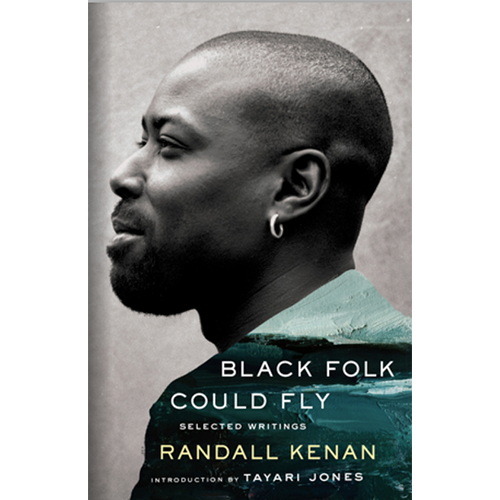