In 'Great Uncle Edward,' a family gathers for dinner. At ninety-three, Great Uncle Edward commands the table in his three-piece suit; Cousin Russell attended both Harvard and Yale but is now reduced to selling off the family books; sisters Betty and Molly are caught between ghosts of a storied past and creeping destitution. These lives are signposts along the downward spiral of an old aristocracy. 'Cleveland Auto Wrecking' introduces Sam White, an immigrant from eastern Europe. He cannot read but has a gift for math and an instinct for the value of junk. We follow his clan through the Depression to the postwar boom in the West, where their fortunes soar, creating new tests of loyalty.

Taken together, these two novellas might be the reverse images of the American dream in the twentieth century. They ask to what degree, in the face of such powerful forces as love, death, and social constraints, do any of us have control over our own lives.

Victoria Shorr is a writer and political activist. She is the author of three works of fiction, including the acclaimed historical novel "The Plum Trees" . She lives in New York and Santa Barbara, California. 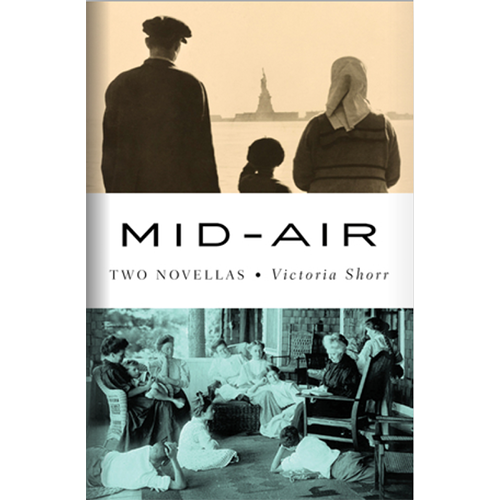